A call provision is a stipulation on the contract for a bond—or other fixed-income instruments—that allows the issuer to repurchase and retire the debt security.

In simple layman terms, A Call provision allows the issuer to pay off or buy back the bond early i.e. before the maturation term of the bond.

It is mentioned as a clause in the bond’s contract commonly known as an indenture.

An indenture is defined as a legal contract between the issuer and its bondholder.

If the bond is called, The investors are bound to receive any accrued interest defined within the indenture. The investor eventually also receive the return from their invested principal.

The Difference with Callable Bonds

Like any other loan taken by anyone from a bank or other means if the complete amount is repaid before the set date between the two parties then the interest rate is no longer applicable on that amount.

Just like this bonds are a kind of loan taken by large organizations from a large number of people and if they repay the amount to everyone before the maturity date, then any interest rate will no longer be applicable.

Call Provision gives the right to the bond issuer (the organizations) to call off the bond at any point of time by paying off everyone at the set conditions in the bond indenture.

Call Provision Benefit for the Issuer

Usually, the Call provision right is exercised when the overall market interest is at the lowest and in such a scenario the issuer(the company) will exercise the right and call back the bonds and reissue them at a lower rate of interest to be profited by paying low-interest rate or coupon rate.

On the contrary, if the Interest rate does not show any major fall and rise then the company will continue to pay the interest rate to the bondholders.

Also in the case of the interest rate rising significantly the issue is benefitting because the interest rate associated with the bond is still at low compared to market price and the bondholders in pursuit of earning extra may sell it to secondary market but will receive less than face value due to its payment of lower coupon rate.

Whenever any investor or bondholder buys a bond it eventually creates a long steady source of income due to regular coupon rates received by him but in the case of callable bonds, this steady income can be stopped anytime by the issuer as per the agreement although the investor receives the principal amount he invested in it so he is definitely not in the loss terms.

Investors might also face certain reinvestment risk associated with callable bonds. If the corporation calls and returns the principal then the investor is ought to reinvest the funds in some other bond.

But due to the risks involved in this investors often asks the higher Interest rate on the bond.

Many municipal bonds possess call features based on a specified period such as five years or 10. The Municipal bonds have been issued by the state and local governments to fund improvement projects for the city like building infrastructure etc.

Some XYZ company decided to borrow $60M by issuing callable bonds for the public at a face value of $1200 and a coupon rate of 4% with a maturity period of 12 years.

Now after 5 years of issuing bond the market rates dropped to 2% and hence company XYZ decided to reissue the bonds and they issue the new bond for $60M at 2% coupon rate.

They used the money collected to pay off the previous bondholders’ principal amount and hence saved 1.2M in the process due to lower coupon rate.

Hence Call provision has its merits and demerits and one has to make a wise decision on whether to invest in them or not.

Let us know if the article was helpful enough for you or if we can add a few more things in it also to make it more elaborative. 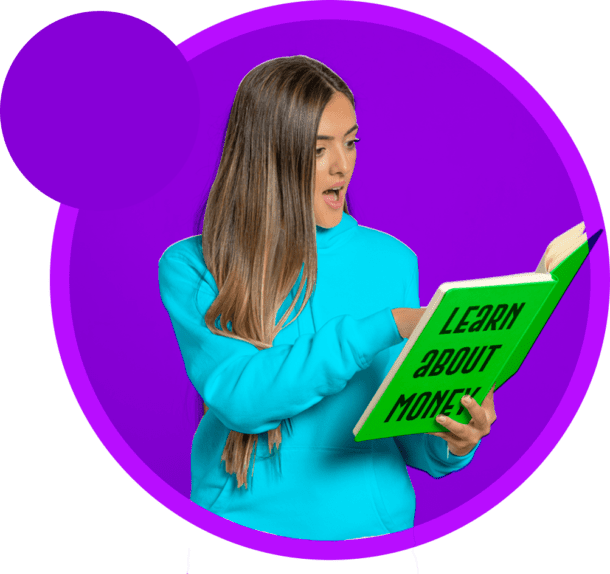